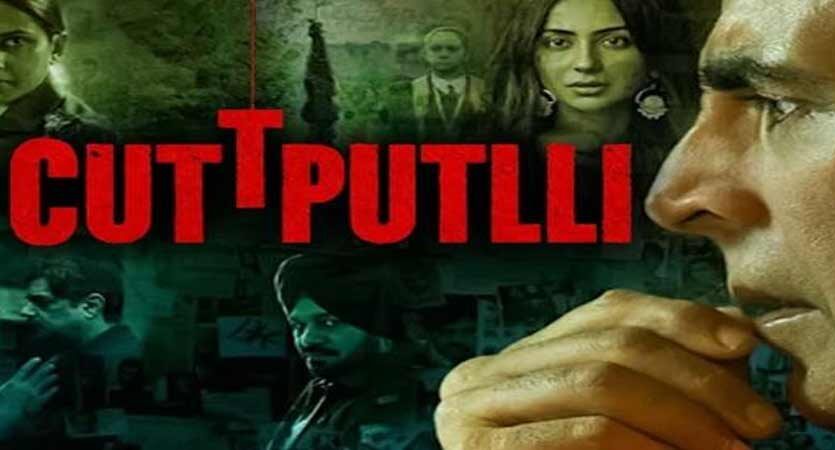 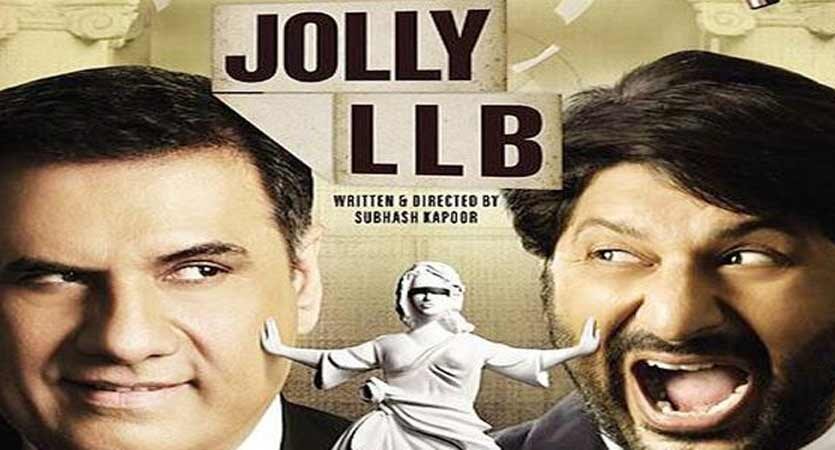 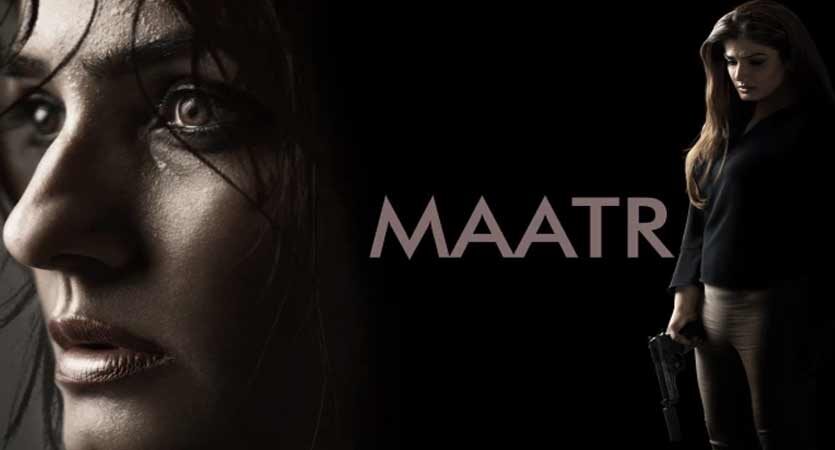 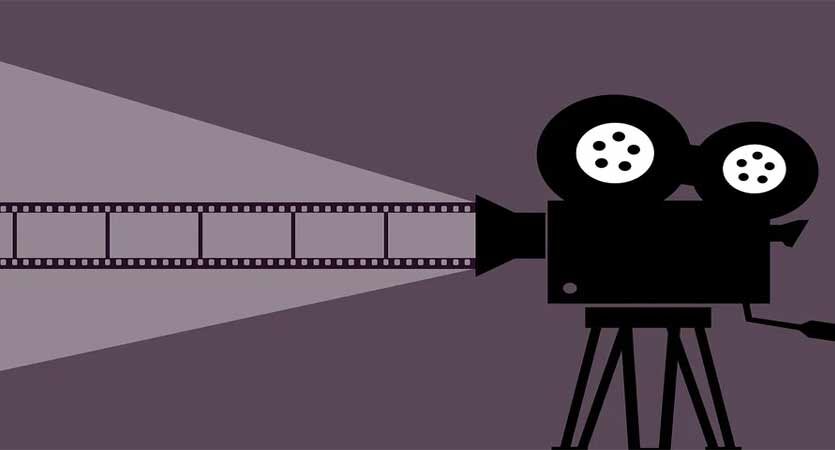 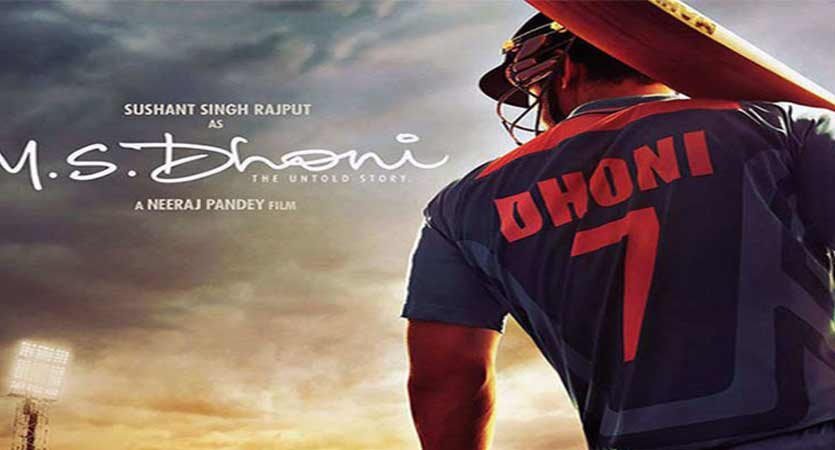 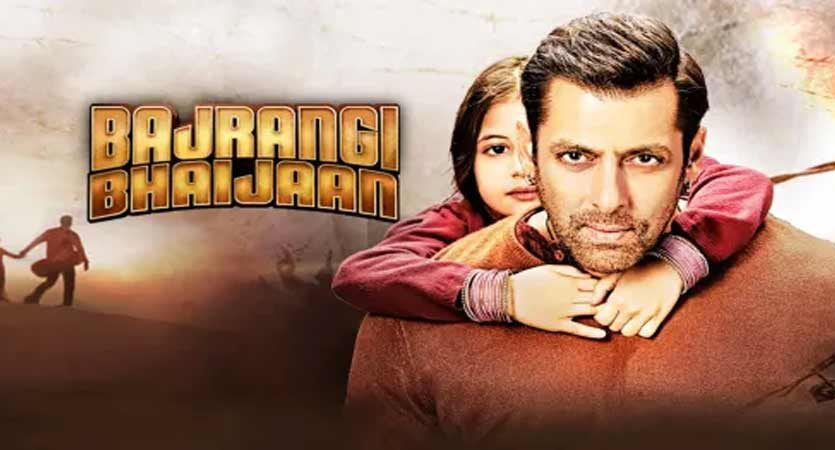 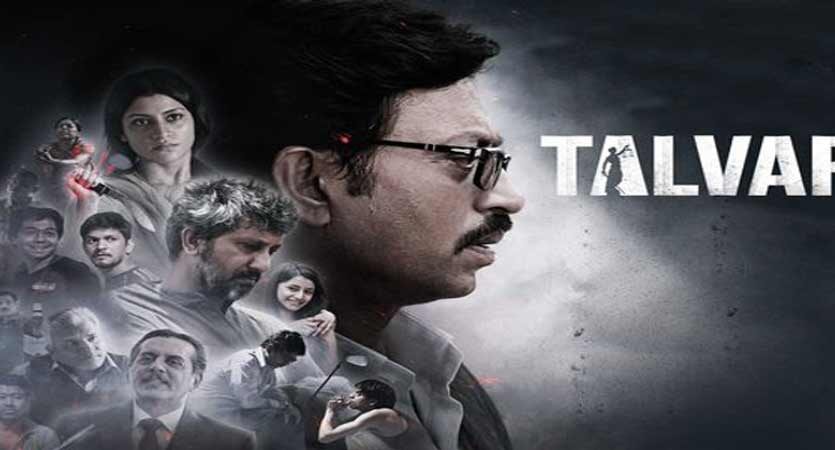 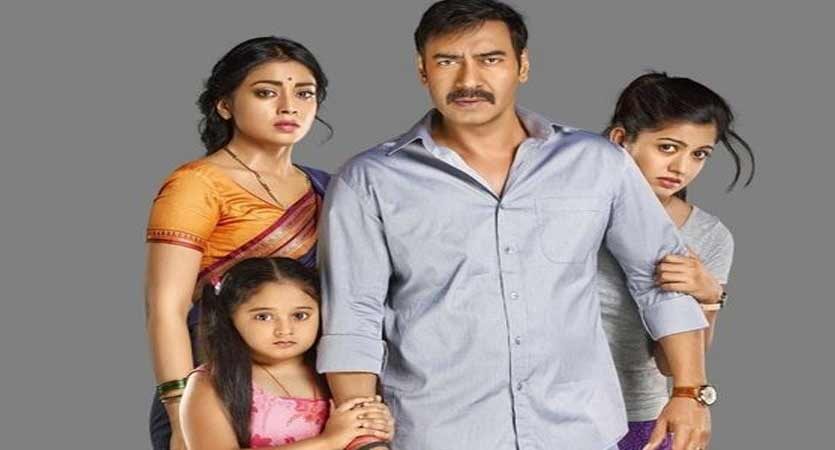 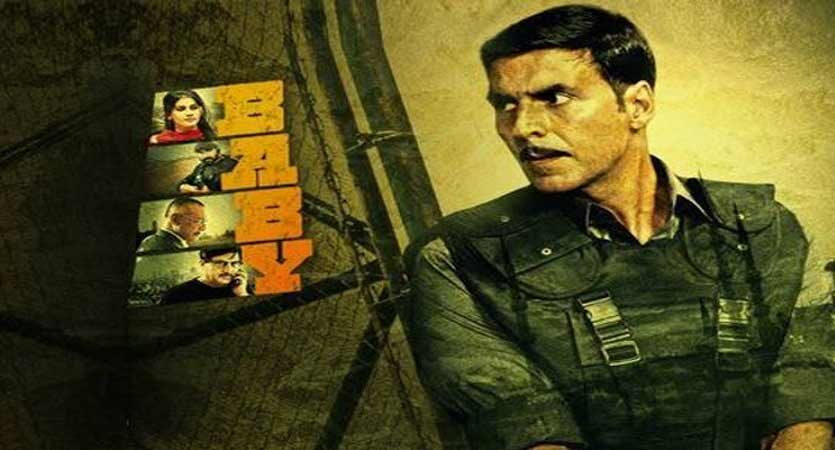 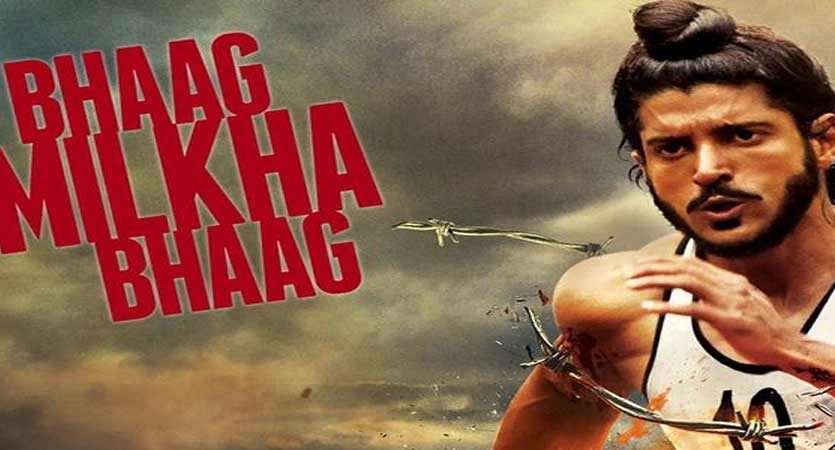 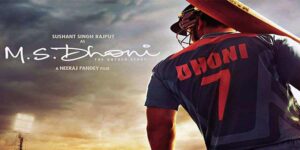 Written and directed by Neeraj Pandey, starring Sushnat Singh Rajput, M.S. Dhoni: The Untold Story is a 2016 Indian Hindi-language biographical sports drama film. This film is based on the life of none other than the legend of all the formats of cricket, Mahendra Singh Dhoni. 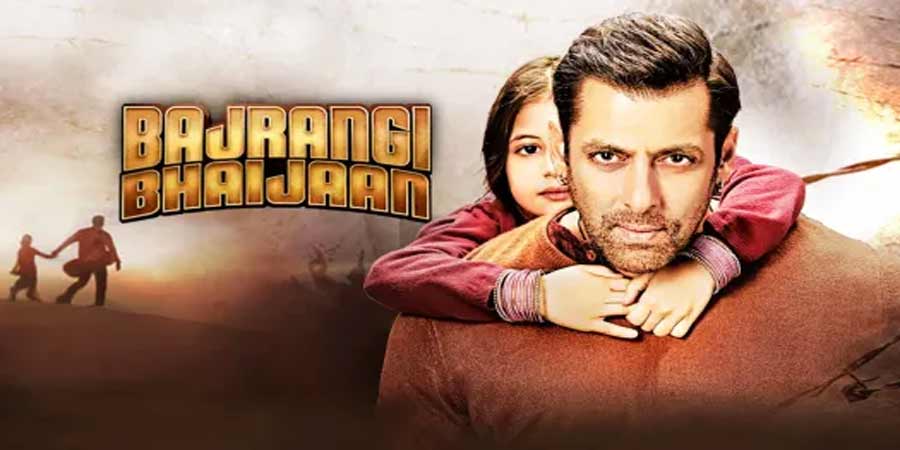 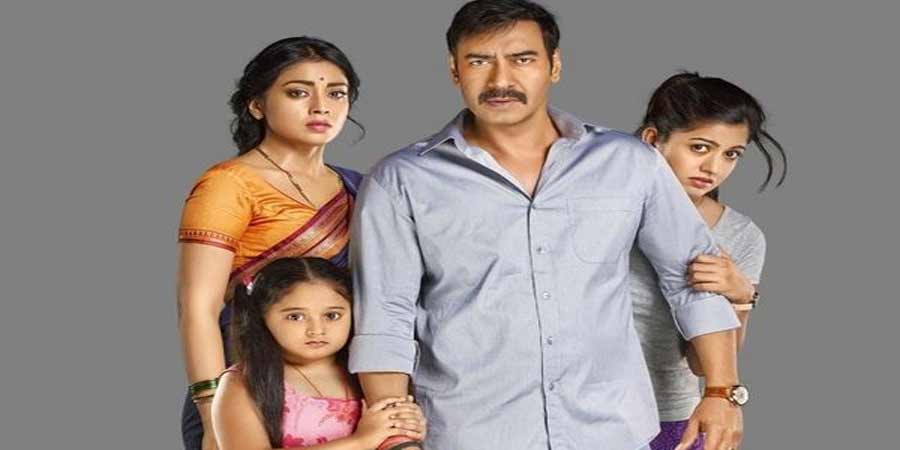 Starring Ajay Devgn and Tabu, Drishyam is a crime thriller. This film a remake of the Malayalam film Drishyam. The film revolves around of a common family man who takes desperate measures to save his wife and two daughters when they get entangled in a crime. Drishyam is considered to be the best Hindi movies on Hotstar. 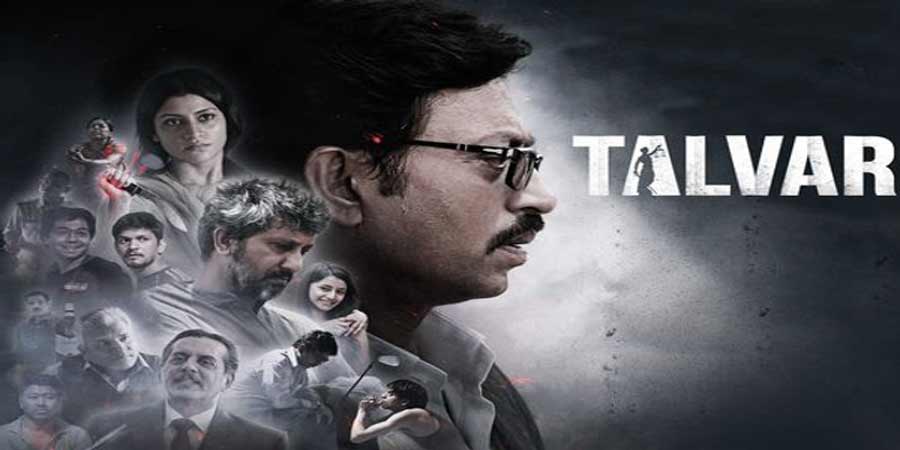 Talvar is a 2015 thriller drama film based on the 2008 Noida double murder case involving a teenage girl and her family’s servant. Starring Irrfan Khan, Konkona Sen Sharma and Neeraj Kabi in the lead roles. This film is directed by Meghna Gulzar and written by Vishal Bhardwaj. Baby is a spy action thriller film written and directed by Neeraj Pandey. The film stars Akshay Kumar in the lead role, along with Taapsee Pannu. An elite team of the Indian intelligence system is on mission to kill terrorists and their plans. 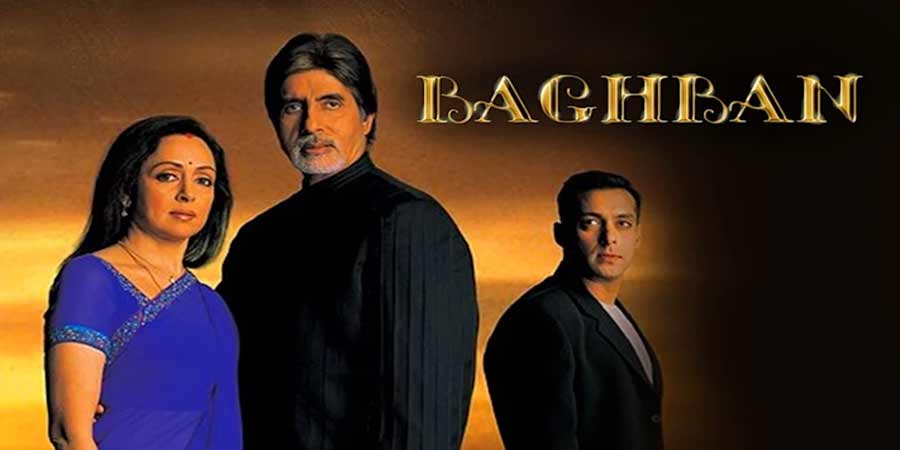 Baghban is a drama film directed by Ravi Chopra, co-written and produced by B. R. Chopra. The film depicts the feeling of an elderly couple abandoned by their selfish children. Bhaag Milkha Bhaag is a biographical sports drama film based on the life of Milkha Singh, an Indian athlete and Olympian who was a champion of the Commonwealth Games and two-times 400m champion of the Asian Games. 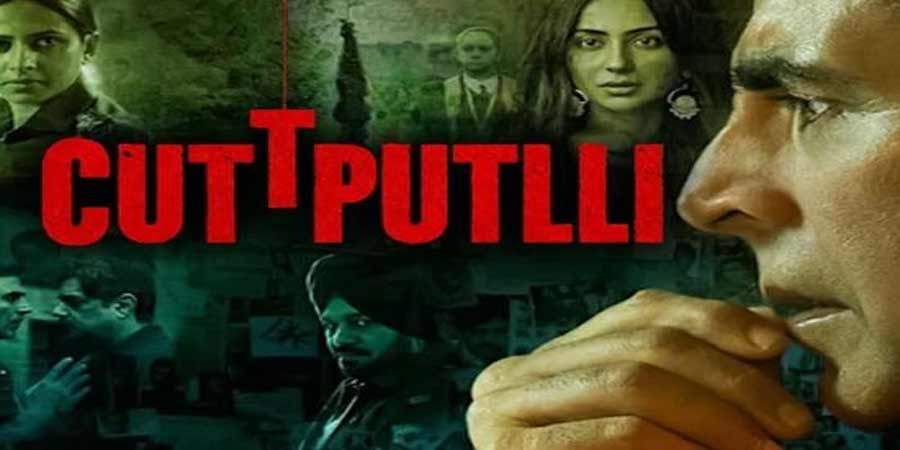 Cuttputlli is a psychological crime thriller film, A remake of the 2018 Tamil film Ratsasan written and directed by Ram Kumar. This film has everything ranging from action, drama and tear-jerker moment. Jolly LLB is a black comedy film produced by Fox Star Studios. The film shows the stellar performances of Arshad Warsi and Boman Irani and Saurbh Shukla. The film revolves around the monopolistic behavior of the rich and judicial corruption. This film brings you rib-tickling comedy. What is Builder Floor?
How to Bring Happiness in Life